Jonathan has written about drone cargo ships for Rolls-Royce, about the use of drones to bring Web connectivity for Facebook, and about drones used in mining, construction and elsewhere for Kespry. A longtime Engineering News-Record (ENR) contributor, he’s helped the magazine win three American Society of Business Publication Editors awards for reporting and writing. He has written about construction tech for ENR, BuiltWorlds and Cadalyst, and for corporations including Procore, ARC Document Solutions and others. A longtime freelance journalist and tech writer, he’s contributed to Fortune, Reuters and other media, and has reported for the Wall Street Journal and New York Times. He earned a BA in Professional Writing and Creative Writing from Carnegie Mellon University. 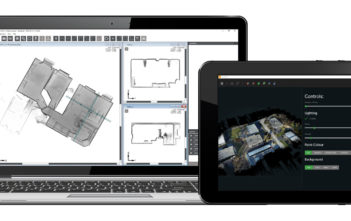 Searching for a “go anywhere” 3D mapping system, not dependent upon a GPS system to… 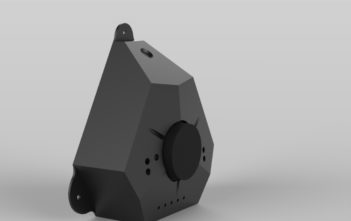 Software, sensors and AI enable rPATH to find the right path during a fire

Two different emergencies touched Meghana Joshi’s life, got her thinking, and led her to develop… 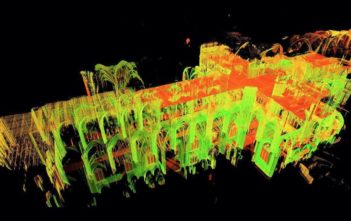 As the Irish converted to Christianity in the fifth century, Saint Patrick created scores of… 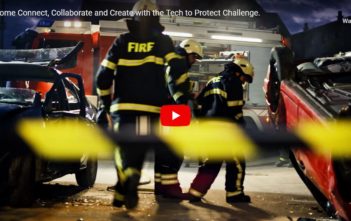 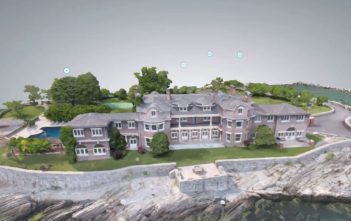 GeoCV Is an Upstart In 3D Property Technology

Spinning a new idea or invention from an existing one is common in business, perhaps… 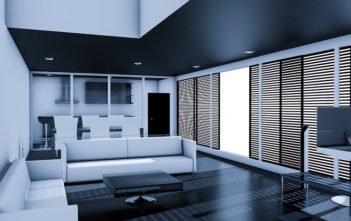 LIDAR, a long established surveying technology that has been in use for decades, has been… 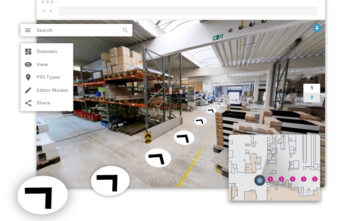 In the fast-moving world of 3D imaging, one tool can be usurped by another, practically… 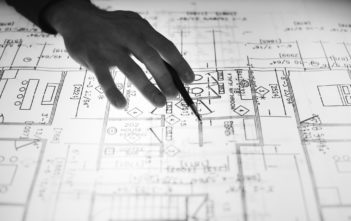 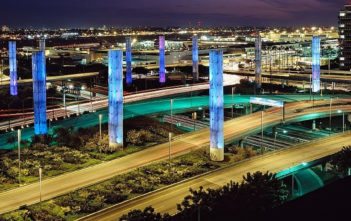 In construction, there’s a lot of talk about best practices, but the proof in the… 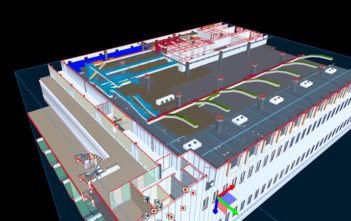