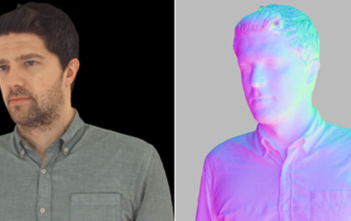 Following up on the addition of Depth API to ARCore, Google continues to explore real-time… 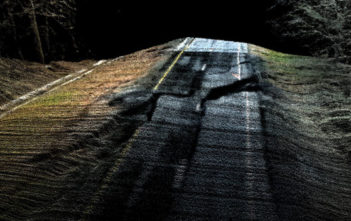 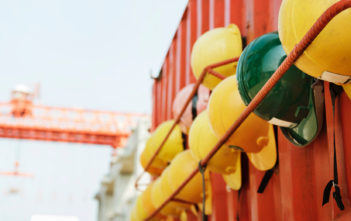 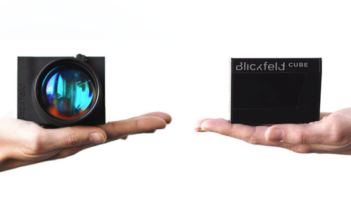 Blickfeld, a developer and producer of lidar sensors and software for environmental detection, successfully completed… 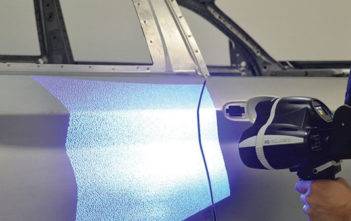 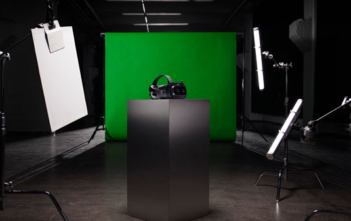 Varjo, a developer of VR/XR computing devices for the enterprise, is introducing two new features… 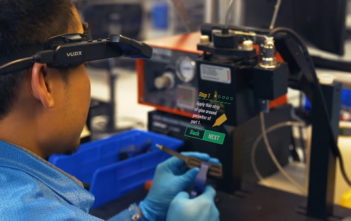 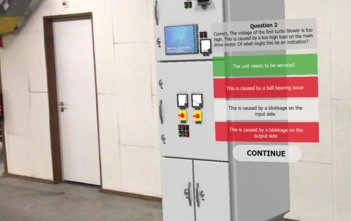 Fectar provides a CMS for AR and VR in the cloud

Fectar Studio, a cloud-based Content Management System (CMS) for AR and VR, allows anyone, with or without any technical skills, to develop and publish interactive AR and VR presentations. 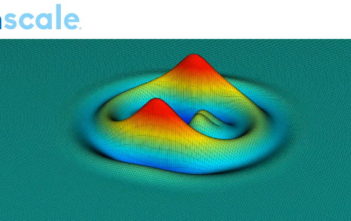 The age of cloud computing is here, and OnScale Cloud Engineering Simulation Platform is no… 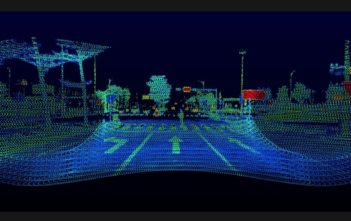 Livox, a DJI subsidiary, has unveiled the price of the two new high performance, low…