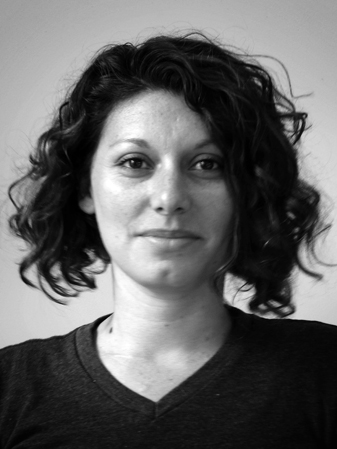 Angie is originally from Costa Rica, now an architect based in Oslo. Back in 2007 she witnessed how BIM technology became a game changer in the building industry in Norway.
She assumed the responsibility to secure the continuity and stability of the transformation process in her company and put her creativity to use to engage her colleagues and eventually those who collaborated with them.
Her duty extends to interdisciplinary coordination and consultancy for contractors and developers.
The Norwegian construction magazine Byggaktuelt called her in 2012 Norway’s BIM ninja. Since, she has been teaching lots of people from different fields and has been a speaker in several international conferences to continue her roleas an ambassador of new technologies.

Back To Speakers Page
Back To Conference Program

All presentations by Angie Mendez