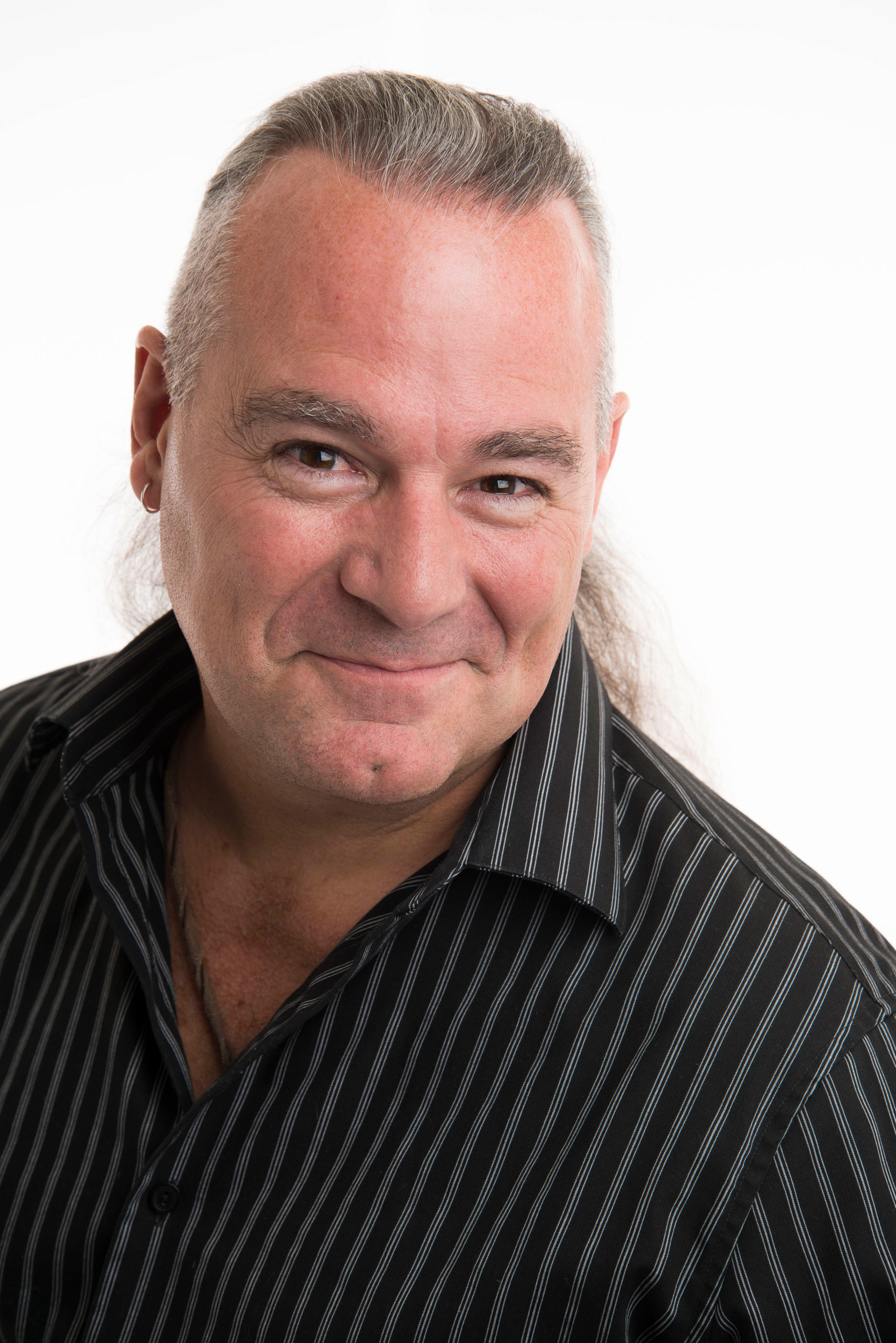 Douglas is the primary instructor and industry consultant for Sundance Media Group, Inc. and VASST, authoring several books and DVDs and serving as an advisor and guide for videographers, software manufacturers and broadcasters. As an accomplished aerial photographer who thriving within the adrenaline-filled world of fast-action videography, Douglas has received Grammy, Emmy, DuPont, Peabody, and many other awards.

Douglas has a long history in Aviation; he was the first Fédération Aéronautique Internationale judge in the USA, a USPA National Judge, with ratings as a USPA Instructor/Examiner and one of the few Safety and Training Advisors at Large in CONUS, in addition to sport pilot ratings. With over 3500 hours of flight time, over 6,000 skydives, and having completed numerous aerial cinematography projects, Douglas has an intimate knowledge of the FAA FARs and FSIMs. Douglas has written several curricula for skydiving training that is in use across the globe.

Douglas incorporates his years of imaging and aviation experience into best-practices for everything drone/UAV/UAS. Douglas is a frequent speaker and consults on UAV cinematography, public safety implementation of UAS for commercial and infrastructural applications, UAS risk management, night UAS flight, aerial security systems, and 107 training to ensure pilots clearly understand the FAA laws.

Flight, skydiving, video, and music are Douglas’ passions. He was one of the original founders of SMG in 1996.

Back To Speakers Page
Back To Conference Program

All presentations by Douglas Spotted Eagle

SPAR – Fundamentals of 3D Tech: Get Up To Speed – Choosing the Right 3D Capture Tools for Your Project