At the 2017 SPAR 3D Expo and Conference, Orbit GT launched their 3D mapping cloud that enables users to upload all types of imagery and point cloud data – and since then, they have continued to make significant improvements to both their software and subscription services. 3D Mapping Cloud version 19.10 is Orbit GT’s latest major release, and it includes several new sections designed to make the user experience more robust for both producers (sellers) of 3D data and consumers of it. The new version includes a Marketplace platform that can be used to resell 3D content, and a file/project management capability called Projects to help users organize their work.

The Marketplace functionality was demonstrated at INTERGEO, and functions similar to a classified ad or real estate listing. Data providers can list data that they want to sell or re-sell. This could provide an additional ROI for those who have undertaken “one time” scanning projects where the data may be useful to other data consumers. This platform seems to be unique in that it could provide a more direct connection possible between data sellers and consumers. 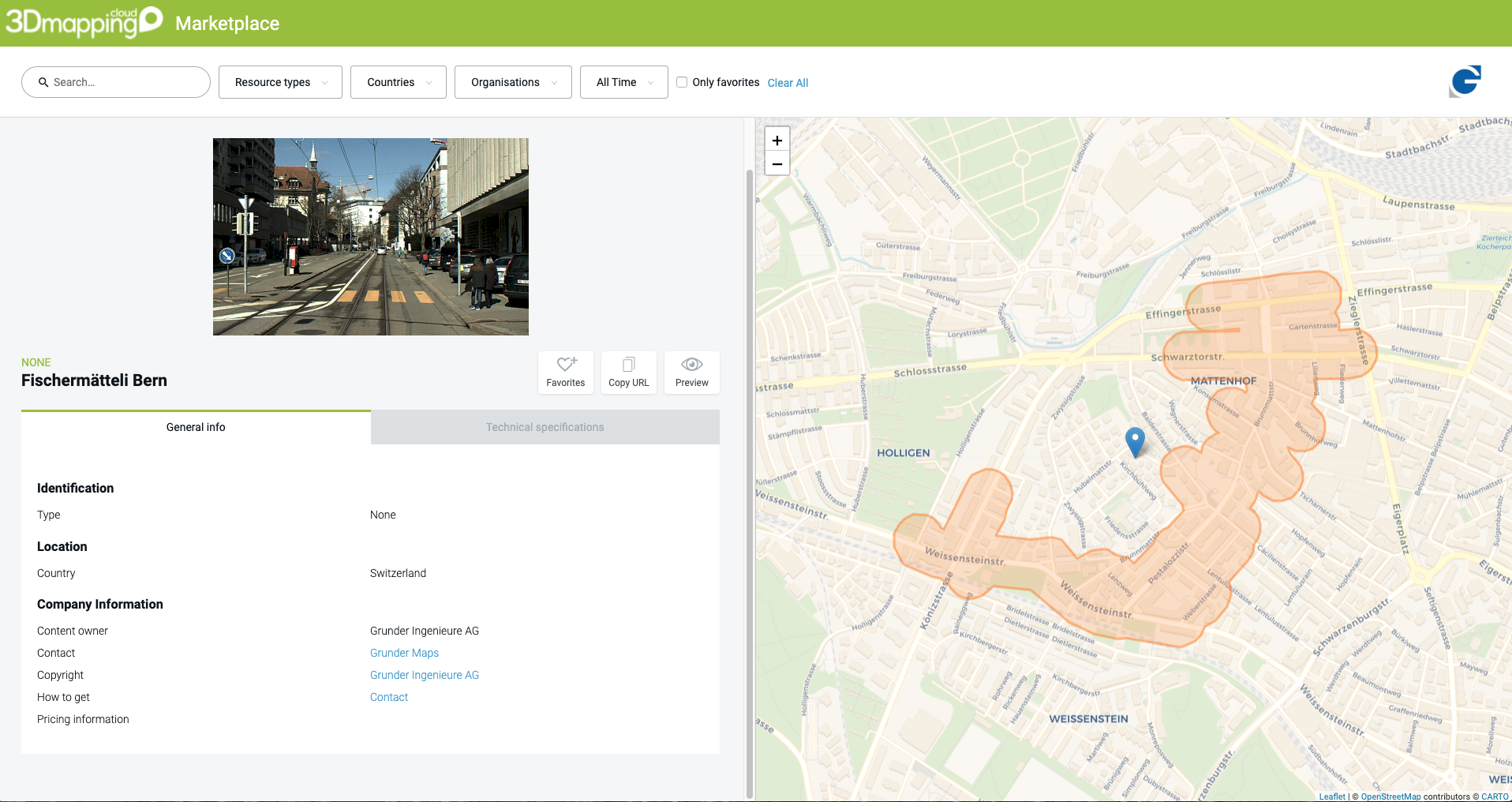 A scan for sale in the Marketplace section of Orbit GT’s 3D Mapping Cloud platform.

While few listings exist currently, the interface is straightforward and appealing, with technical specifications and a thumbnail of the location included in each data listing. In a statement from Peter Bonne, CEO of Orbit GT, he stressed that the goal of Marketplace was to create direct connections for users in need of data.

“The new Marketplace offers simple and direct communication between Data Provider and Data Consumer, and a unique way to find each other, which was up to now impossible to do. So now seller and buyer can find each other, and we don’t even take a commission!”

A new Project functionality also launched with 19.10 allows users to create a Project that includes several datasets so that they can be shared together rather than individually, and can be more organized for search. 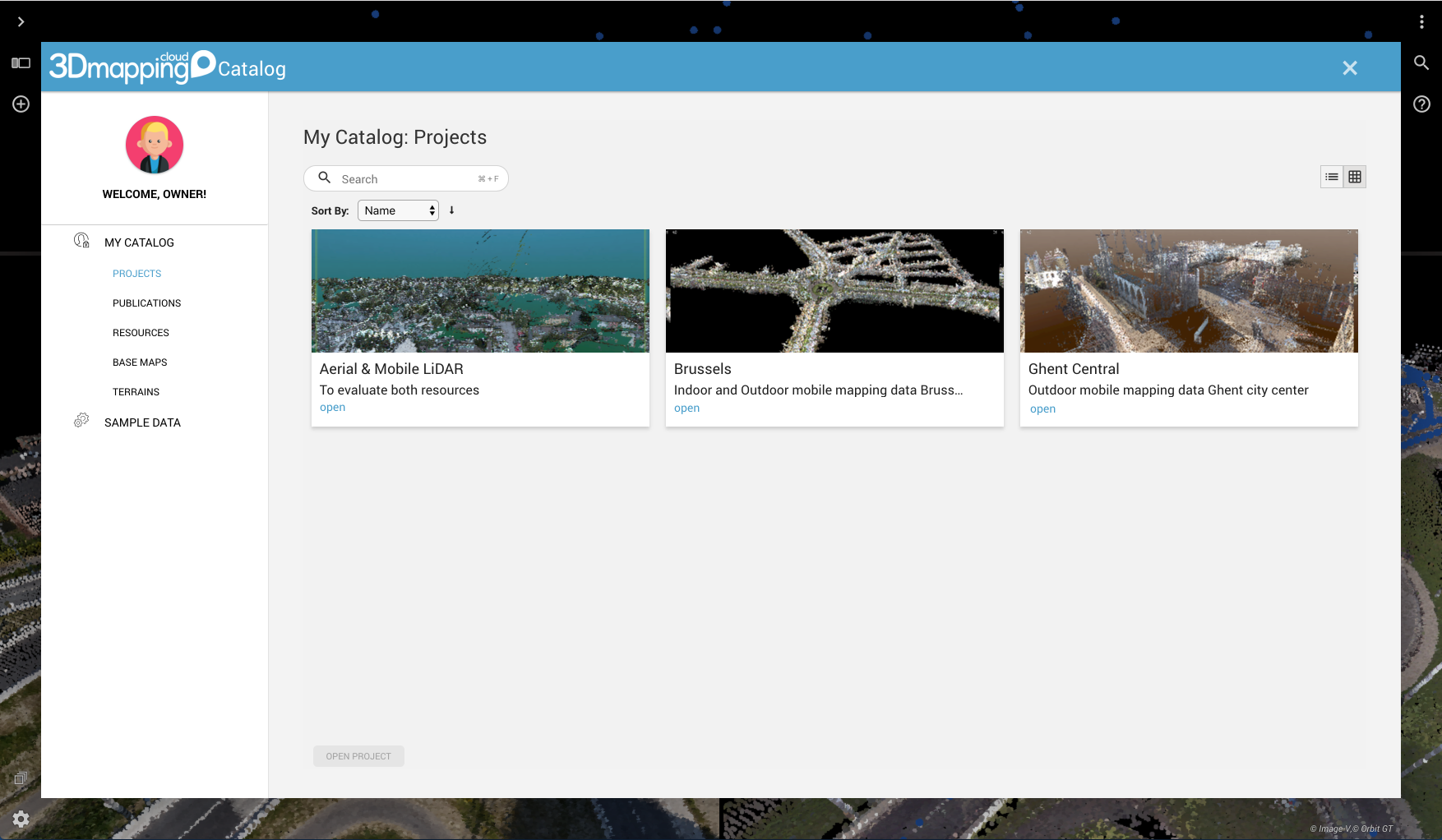 The Projects organization allows for quicker access to project files.

In addition to the Marketplace and Projects functions, the release of 19.10 also debuts the ability to create guest user logins to track external use of data. The tools for exploring data have also been improved, including “faster and better” play-throughs of street-level imagery, improvements to geocoding, and “interesting enhancements” in the support of 3D tiles for Textured Mesh.

A full list of updates in 19.10 are available on Orbit GT’s website, and example maps that utilize the new version can be accessed online here.